ONE ON ONE WITH

It is a distinct honour and privilege when you have a chance to interview one of Canada’s great artists and particularly one who champions common causes.

Christi is a Métis  artist primarily visual, but she has collaborated on a multitude of projects over the span of her 25-year career as an indigenous artist using her voice for activism over land rights, conservation of land, women’s rights and shining the spotlight on the plight of her indigenous community.

Christi’s artwork is often large mural size pieces which speak of respect, identity, her culture and her deep respect for her traditions. Often the subject matter in her work is florals, insects, fish, birds and other living things. Christi’s work mesmerizes you and then gives you pause.

Please listen as I talk to Christi about her process and her use of a knitting needle (used as a brush) to painstakingly have her paintings emulate aboriginal beadwork. Often working 12 – 14 hours a day for up to a month at a time, this artwork results is nothing short of stunning.

Christi was awarded the Governor General Award for the arts in 2016.  a stained-glass window done by belcourt is found in the centre block in the Canadian parliament to honour the survivors of the Indian residential schools. 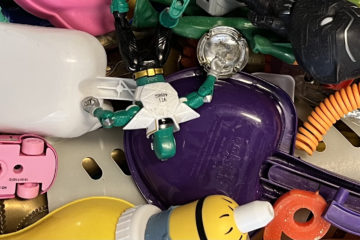 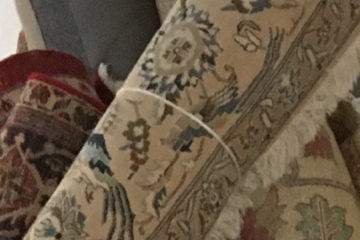 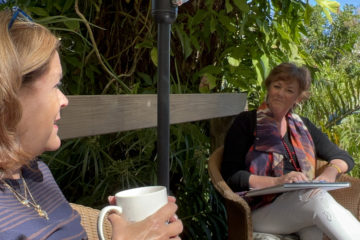